We have offered this lovely coffee from Ecuador in the past, and are happy to be able to do so again. Finca La Papaya is located in the Saraguro region of Southern Ecuador which was directly sourced by Willoughby's owner, Barry Levine. Ecuador is a relatively new coffee origin for us; it's a country with great location and elevation, which are significant traits for growing quality coffee. Located directly on the equator (ecuador in spanish!), and sandwiched between Colombia to the north and Peru to its south and east. There are two primary growing regions: north of the capital, Quito, and Loja Province in the south. Both areas have particularly high elevations, with some farms planting up to 2300 meters; it is about the highest grown coffee on earth. You can only grow coffee at this altitude on the equator, and even there exists the potential for frost on the coolest of evenings.

We made two trips to Ecuador in 2016, the first in June which involved a stay in Quito and a flight to Loja, where we trekked pretty deep into the mountains to get to the rural, scattered coffee farms that dot the region. The growers we met along the way were lovely, warm people, graciously offering us food and water. Throughout our travels we heard about "La Papaya" coffee and how it was impossible to secure any this season. It became a benchmark of sorts for others when they described their coffee as being 'like La Papaya'. Near the end of the trip in Quito, we were invited to an espresso bar and cafe, where a member of their staff was heading into an international competition as the representative from Ecuador, and the coffee chosen to represent them was La Papaya. When asked if there was any to try, we were given about half a pound of it freshly roasted. It went home with us the next day and the morning after we made our first pot: typica varietal at its finest, bold and exotic. We relished the bag until it was gone, thinking we would not have a chance to acquire any ourselves. But good surprises happen sometime and a small amount of the new crop was made available to us. Needless to say we snatched it up.

The farm is owned and operated by Juan Pena, who comes from a long line of farmers, but is realtively new to coffee farming. He was previously a long stem rose producer who started experimenting with coffee plants about 5 years ago after disastrous weather wiped out his flower fields. After his crops were destroyed, he turned entirely to working on coffee and has worked vigorously to develop a healthy, successful and horticulturally intentional farm. In addition to his cherry producing crops he also has a plant nursery and a "garden of inputs" where coffee trees are planted several yards apart and labeled with the fertiziler inputs they are given to track the impact of the nutrients on growth and cherry development. The farm is located at a staggering elevation of 2100 meters and the varietal grown is all Typica. Due to the high growing elevation the coffee has a uniquely bright and sparkling cup profile.

Roasting Notes: This is a high grown, dense bean that will withstand lighter and darker roasting. To retain the dryness it is recommended to pull before 2nd crack, but the bean lends itself to darker roasts to highlight the bold character of the coffee. 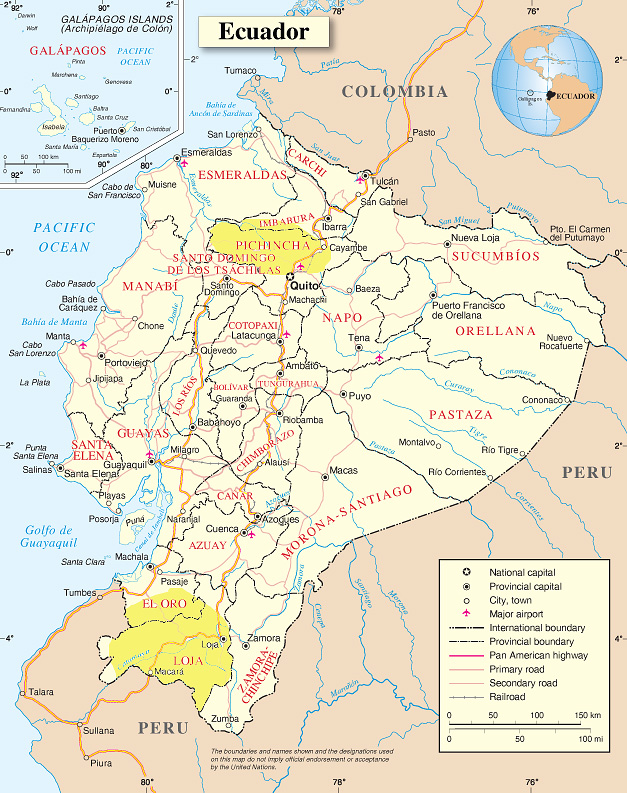