Sorry, we are presently out of stock. We have this item on order from Behmor but do not know when they will be available. Please click 'Notify Me' below to add yourself to our Wait List and we will inform as soon as more arrive. There is no obligation.

Behmor roasters started shipping with these grids in the second half of December 2012. They replace what came to be called the 'small grid cylinder'. This too is a small grid cylinder but with a few enhancements and you might consider it the third generation cylinder. The latest changes are:

This is now the standard grid that will come with Behmor roasters. It can be ordered separately should you want to have an extra on hand, or, if you need a replacement. The prior generation is perfectly good and if you have one, please do not feel that you need this new one. This was developed to address issues that just a few experienced. 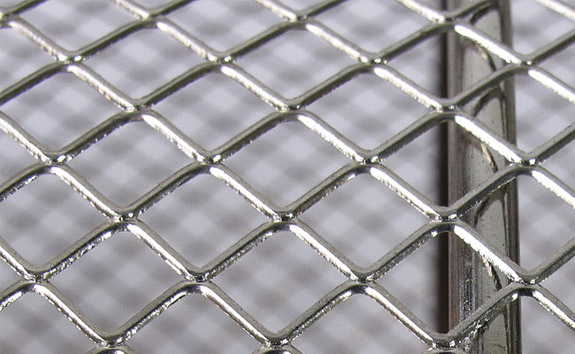 Latest grid, December 2012, has welds at each intersection. 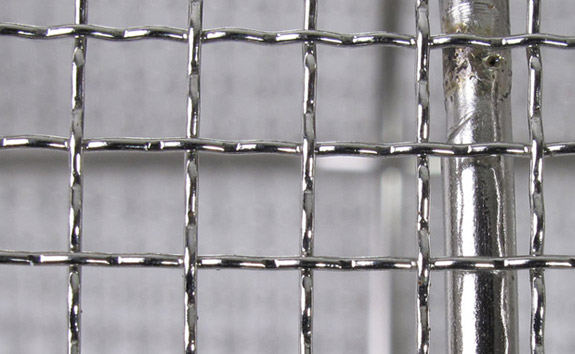 Prior grid (being replaced) had a basketweave pattern but no welds.

When Behmors were originally introduced more than a decade ago the cylinders had larger spacing and a grid with smaller openings was at first offered as an option for roasting smaller beans, like those from Yemen or some Ethiopia varieties. At some point it seemed obvious the 'small' grid could be used for everything and the larger one was discontinued. The only flaws discovered were that the basketweave could develop spaces large enough for beans to fall through, though this hardly ever happened; and the clasp, if treated roughly, could snap. Now, this third generation model, which has about the same opening size, is available.